It’s Better to Give Than to Receive…Is It? 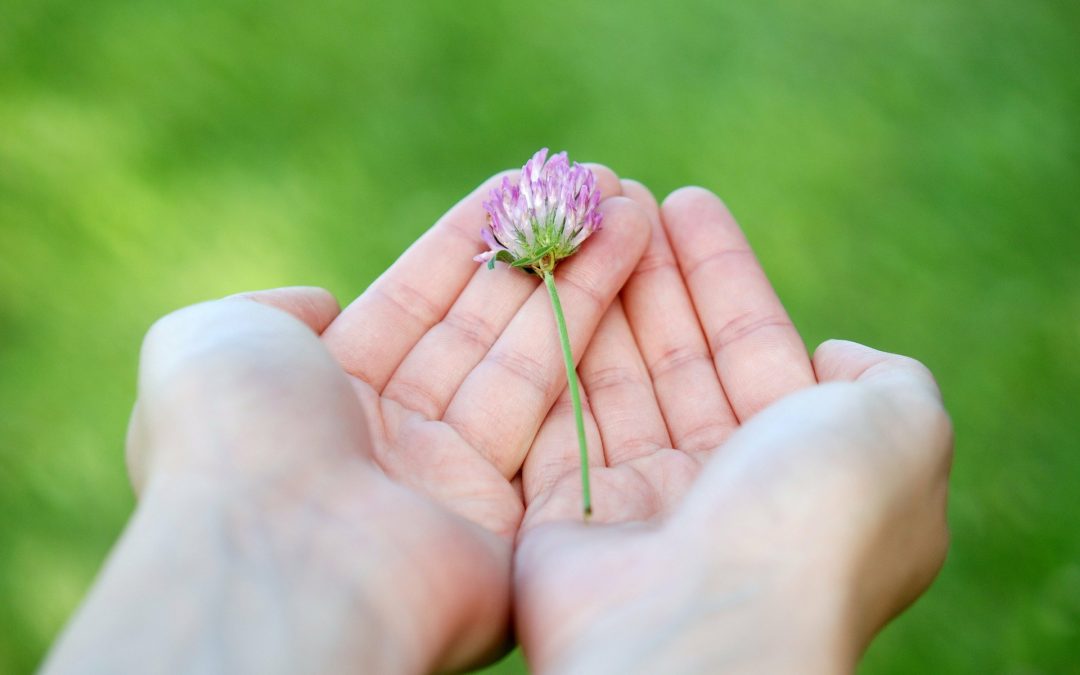 “It’s Better to Give Than to Receive,” is a saying many, including me, grew up  with. It was well known and believed to be something for all to attempt to embrace.

This saying has many positives reasons to be shared and practiced. However, I  contend there are also many weaknesses with the saying as it exists.

First, a look at the saying, what it means, and how it is positive. With its origin  from the Bible, it probably came into existence to encourage people to be less selfish  and more generous. A general interpretation of the Bible verse tells us we were shown  all things and thus encourages us to help the weak. Giving, it says, is in obedience with  God’s command, submits to God’s Lordship, exists in God’s heart, illustrates God’s  salvation, shows a trust in God’s provision, widens God’s smile, advances God’s  kingdom, promotes God’s sanction, testifies to God’s power, and gives praise to God’s  character.

When looking at the saying and its general meaning, giving is a generous and  faith based practice. Like many I grew up hearing the saying, “It better to give than  receive.” Growing up with this saying, I’m sure like many others, I believed I was not  blessed unless I gave. Though I believe there is blessing in giving, I also do not believe  the saying is complete.

How many times have you given something, or known someone who gave,  whose gift was received with a negative response? “Oh, you shouldn’t have.” “I don’t  deserve this.” “This is too much.” Then there are also those who respond to a  compliment with, “This old thing?” or “You give me too much credit”. And the many  other responses so often said when given something.

My question is: if it’s so blessed to give why isn’t it equally blessed to receive? I  believe giving and receiving create a circle. When either part is not done with the best  intentions, then the circle is not whole, but broken and movement becomes stagnant.

I am not encouraging people give for the sake of giving or be greedy about  receiving. I do believe when something is given for lesser reasons or is not well  received, it breaks the flow of positive energy.

It can truly hurt when one gives a gift, whether a physical object, an action, or a  positive word, that is rejected. If the giving is done from the heart, with positive intent  or for good reason, the giver deserves to have that gift received. To want to give with  good intention and have that gift rejected with a dismissive phrase chips cruelly at the  intention and diminishes the giving. After a while the act of giving does not have the  same joy and uplifting effect giving ought to have.

The catch is that gifts of time, attention, emotion, or a physical gift first and  foremost needs to be given with positive intent and not out of obligation. Yes, some  gifts are given out of obligation—it’s part of the social norms. But even out of obligation  the choice of what to give can be done with a desire for the gift to be well received.  This means that finding “a something” to simply give is not a gift given. It’s simply  something given. So think about what is being given to whom. I know people who  compliment themselves about their gift giving habits: what bargain or clearance place  they got them from or how many they give or a comparison with what was given  compared to what was received, or well … you can fill in from your experience. If you  are comparing, the giving is not from a positive place. “It is better to give from a  positive place than to simply do so to receive.”

There will of course be exceptions to what I’m saying. For example, a gift that is  too much or given with strings is not given with positive intent.

Keep the circle moving. The wider the circle of giving and receiving, the more  who you will want to give too and the more who will want to give to you. That means all  giving—physical gift, time, affection—all giving and all receiving. Be a real part of the  circle’s flow. When this positive energy flow is strong and moving, those we give to and  receive from will not be a one-on-one exchange alone. Instead, those we give to and  receive from may not be the same person. Giving and receiving becomes an exchange  with many.

And it all happens when we give with clear intent and receive with grace.